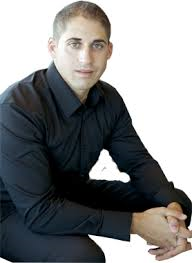 “BC home sales fell below the 10-year average of 84,800 units in 2018,” said Cameron Muir, BCREA Chief Economist. “The sharp decline in affordability caused by the B20 mortgage stress test is largely to blame for decline in consumer demand last year.”

For more details in your local area give me a call to discuss your neighbourhoods stats and current market condition.